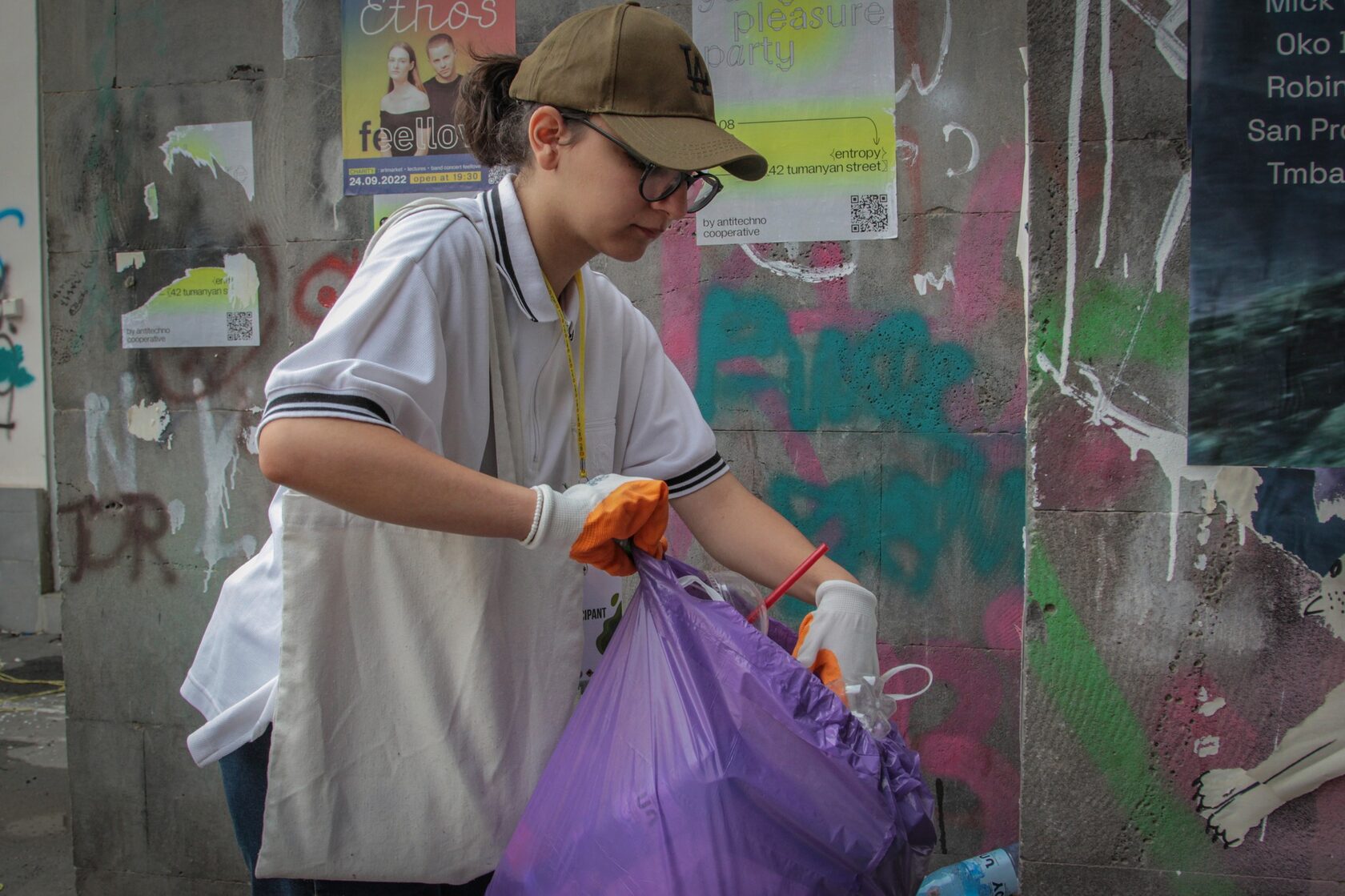 Have you ever heard about Plogging?

Plogging is the process of collecting trash during a slow run, that is, we "do sports" and create a clear environment.

It started as an organized activity in Sweden around 2016 and spread to other countries in 2018, following increased concern about plastic pollution, as every year the world produces 300 million tons of plastic, of which about 8.8 million tons get dumped into the ocean, threatening countless animals, many of which are on the verge of extinction as a result. If that wasn’t bad enough, it’s now estimated that by 2050, there will be more plastic in the ocean than fish.

To combat plastic pollution, many people, from artists, inventors, entrepreneurs, and everyday citizens are coming up with creative solutions. For instance, 12-year-old Nadia Sparkes, also known as “Trash Girl,” has taken it upon herself to pick up trash in her community despite getting bullied by classmates.

Let's work together to keep our environment clean.