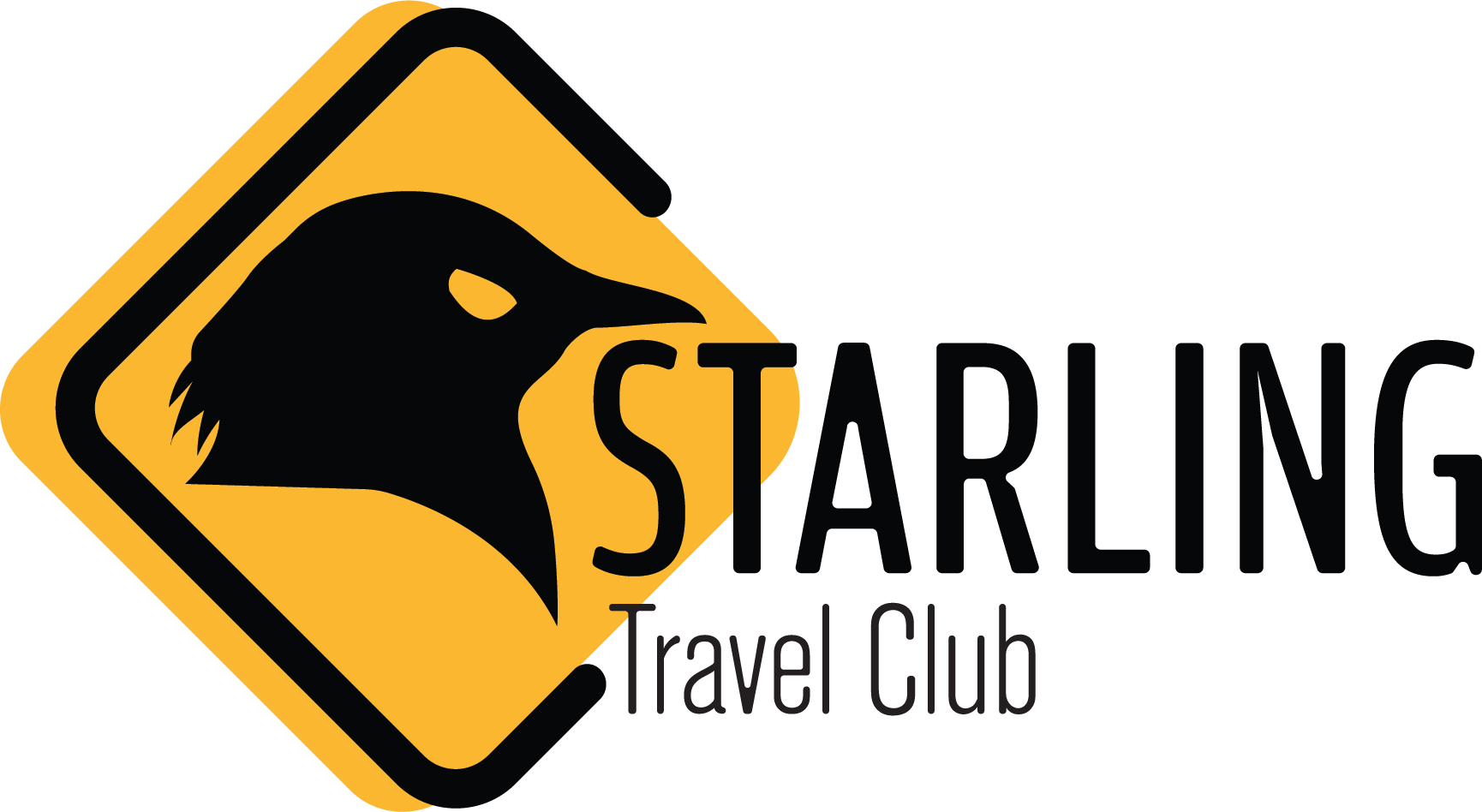 ➊ The Region of Kotayk is no exception when it comes to the beauty of landscape and nature. The region has everything to offer, including the assets to take you further back to the pagan past of the country. Only about 45 mins away from Yerevan, Geghardavank Monastery is truly unprecedented. Carved out of the cliff it is located on, the multi-chambered complex is a unique example of the medieval Armenian Christian architecture.

➋ The lunch with a stunning view of the Geghama mountain range will complete the first half of the day.

➌ Your walk in the courtyard of the Garni Temple will take you back almost 2000 years to the times when the locals worshipped multiple gods. The architectural style of the pagan past and the laid-back location will leave you recharged and well-traveled. And go figure! Those beautiful vertical column-like rock formations can be seen from very close!

➍ The journey becomes adventurous with a nice hike to the canyon of the Azat River. The famous Symphony of Stones will surely strike as something you have never seen before. The amazing volcanic-origin rock formations are a brilliant testimony to the tectonically active history of the vicinity.
4- Stops

➊ The Western and central parts of the country would perhaps be the most stunning and elegant in terms of their landscape and agricultural traditions. They offer mouth-watering sweetness of fruits and wine. The day begins with the departure to the ancient Khor Virap Monastery located right beside the Turkish-Armenian border. The serendipitous location of the site allows the visitor to enjoy an unprecedented view of the Biblical Mountain Ararat.

➋ The trip continues further south-east to the beautiful Vayots Dzor region that stands out with its jaw-dropping nature. The intriguing wine-tasting organized in the village of Areni will ensure the elegant start of the gastronomic experience in the region. Areni is famous for its millennia-old wine culture and its astonishing landscape.

➌ The wine-tasting will transition into an authentic lunch that allow you to savor the delicious and rich Armenian cuisine. The calm and fulfillment of the preceding gastronomic experience will be complemented by the educational trip to the ancient Areni-1 cave where the history of the rich wine-making culture of the region will be presented to you.

➍ The road will then take you to the beautiful 13-th century Noravank Monastery through the astonishing 8-km-long canyon of the Amaghu river. The day trip will end with the relaxing journey back to Yerevan.
3- Stops

➊ The entire third day of the trip will be dedicated to Gegharkunik Region, which is the largest region of the country. It will stun you with its elegant velvety alpine nature and its turquoise gem, the beautiful Lake Sevan. The trip is an adventurous round-trip ride around the lake, with interesting stops at several notable sites that reveal the best of the region's nature. The Sevan peninsula, which is the trip's first site, is a unique historical landmark. Being one of the four peninsulas of the lake, it holds one of the oldest monasteries in the country- Sevanavank Monastery. The vicinity allows an amazing view of the lake Dating back to the 9th century, the monastery is one of the oldest in the country, also offering a stunning view to the entirety of the lake.

➋ After a lovely authentic lunch serving the local fish, the trip will take you to one of the remains of Armenia's Soviet History- the desolate Soviet-time glass fiber plant of Sevan. The plant's spooky remains will give you insight into the industrialization in the Soviet Union.

➌ The trip will then take you to the beautiful Goshavank Monastery in the depths of the mountains of the beautiful Tavush region.
What's Included
What You Can Expect
Why To Choose This Tour
3 days of exploring new country, new culture, new nature in a friendly, safe and far from a city's everyday routine environment
Additional Info
Cancellation Policy
Starting from 82,620 AMD per person
Price is based on 10 person group
WhatsAppViberMessengerPhone
We offer
About US
Contacts
Subscribe to our newsletter !
© 2022 All Rights Reserved.
Starling Travel Club LLC.
Reg N: 282.110.1079670